Why Does a Mosque Need Liability Insurance? 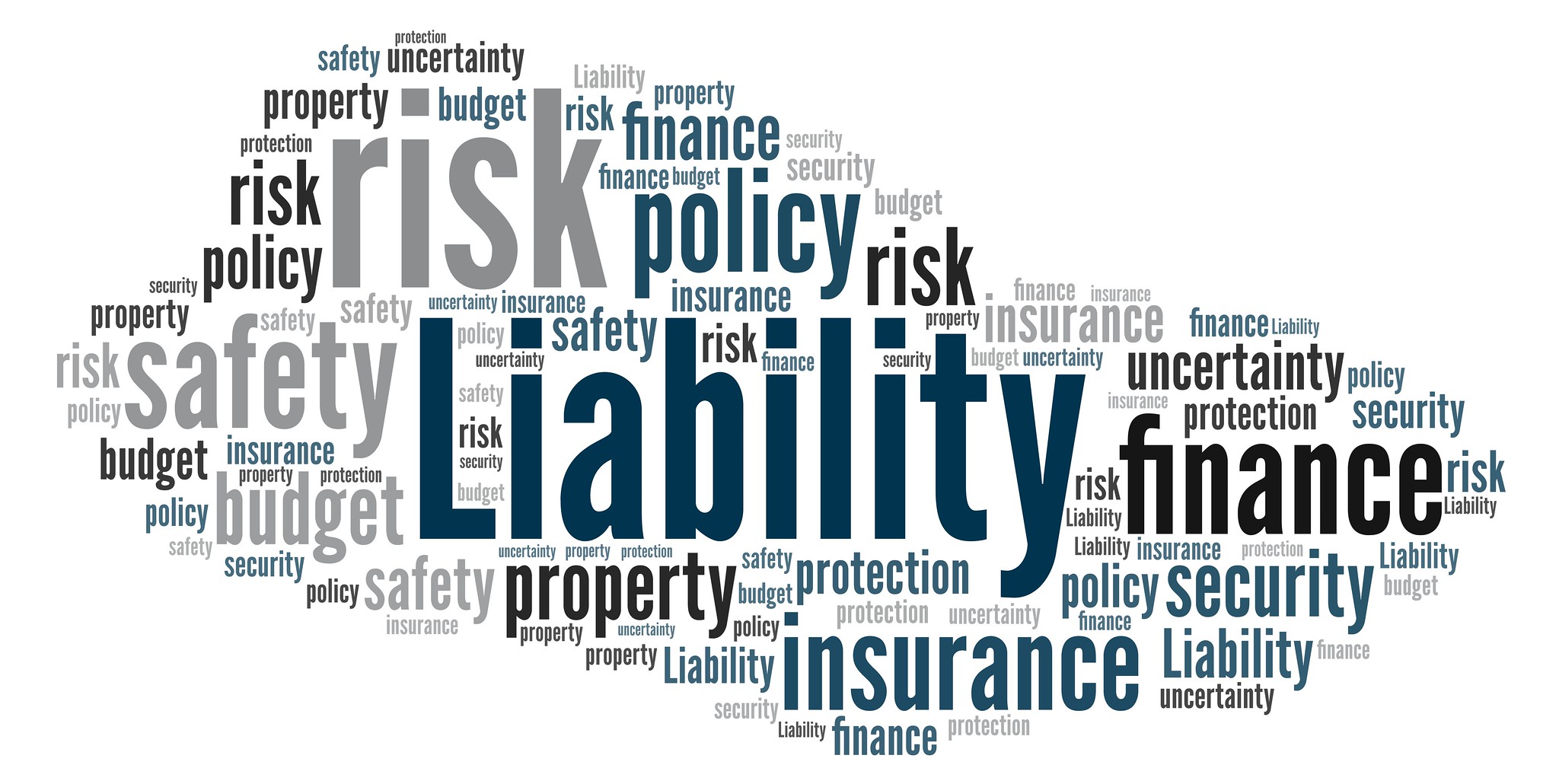 Even though mosques are holy grounds and essential places of worship, they also attract a range of gatherings during weekdays. Such gatherings make mosques crucial target points to terror activities or other nuisances which expose them to the risk of liabilities.

You don’t only need to look at the buildings when vetting why a mosque would require a suitable liability insurance. Instead, you need also to consider the workers, the elderly, the clergy and board of directors who require liability insurance coverage of some kind.

The First Point is Property Damage
Think about an incident where a tree may fall on the mosque building (God forbid). Also think about the costs that the mosque would incur if it was faced with a fire. All these are certainties that may occur to the mosque. A liability insurance would cushion the members from the costs associated with such incidences.

The Second Point is the Aspect of Slip and Fall
Some mosques have stair cases and tiled floors that could be slippery. These could be viable grounds for accidents like slips and falls to happen in the mosque.

In essence, such incidences would require massive financing in terms of medical visits and medications. It takes the power of an effective liability insurance to cushion members from such costs.